The idea of a staycation has become more popular of late. Being able to head off on holiday whilst remaining in the UK is something that many families have embraced.

One of the main reasons for this is that there are plenty of beautiful and interesting places to discover throughout the UK.

An example of this has to be Dunster.  Dunster might seem like a little place, but it has a big heart, and along with this, there are lots of fantastic attractions and things to do.

Here are just some of the great things to see and do in Dunster Village.

An ancient monument and a Grade II listed building. The Butter Cross was thought to be built during the late 14th century in the High Street of Dunster. However, during the 18th century, it was moved to where it now stands. It was once the gathering place for market traders where fresh food that could be bought would be laid out along the base of the cross for people to look at and decide what they wanted to buy.

This Iron Age hill fort stands at 699ft above sea level and offers some of the most amazing views across the Bristol Channel and out over Exmoor. It takes around 4 miles to walk her from the village; however, as you travel through the deer park of Dunster Castle, it is definitely worth the walk.

Another great chance to take in views around Dunster Village, you may want to head to Conygar Tower. This Grade 2 listed building was built back in 1775 and is a three-storey circular tower that can be seen from Dunster Castle.

Who doesn’t love to be by the sea? We know that we do. Dunster Beach is beautiful, but it is known to be one of the quieter beaches in the area. It can be reached by car, bike, or foot and whilst it does have some holiday chalets, it is usually the go-to place for people who want to move away from Minehead Beach.

Why not head down to Dunster Station and take a trip on the West Somerset Railway? You can head one stop down to Minehead for the day or head the opposite direction to visit places like Blue Anchor, Washford, Watchet, Doniford, Williton, Stogumber all the way to Bishops Lydeard. Check the timetables on the West Somerset Railway website to plan yours!

One of the biggest attractions in the area has to be Dunster Castle. Built in the 12th century out of wood, it was rebuilt out of stone. It stands on the Tor, which is a 200-foot high hill and is packed full of history about the castle itself and the wider area of Dunster Village.

The Lovers Bridge is the ideal choice if you want to see a stunning natural attraction. It is positioned over the River Avill and is on the grounds of Dunster Castle. It is beautifully rustic and the ideal place to get a great photo with the love of your life.

The Dunster Working Watermill is Dunster’s restored 18th Century watermill and grade 2 listed building, located on the edge of the Dunster Castle Grounds. This is situated on the River Avill and is close to Gallox Bridge and at the entrance to Dunster Castle river gardens.

Today the watermill produces stoneground wholemeal flour from organic wheat which you can see being ground for yourself if you go inside for a visit and learn about the history of the watermill. You can also purchase porridge oats and jumbo oats and mix their own muesli!

Planning a staycation this year? Looking for somewhere different to spend your time? Why not book in to stay at one of the many great Dunster village hotels and accommodation and take the time to see what this significant part of the UK has to offer? 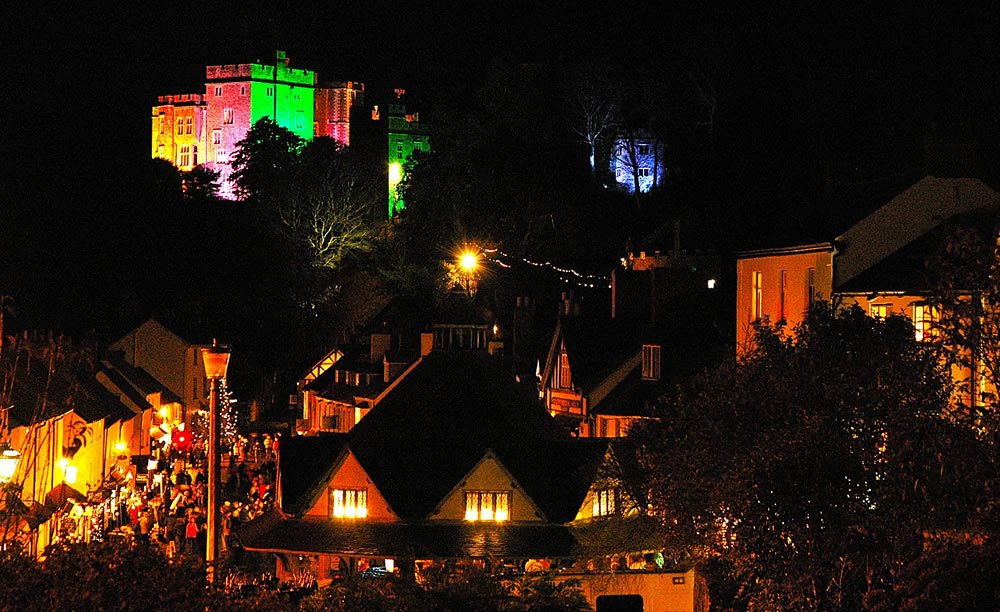 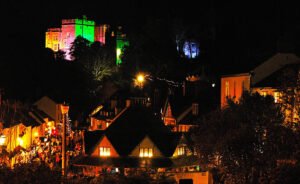 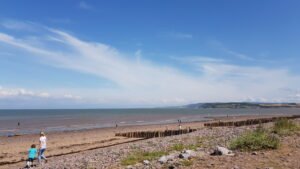 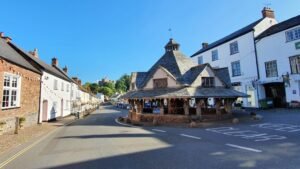 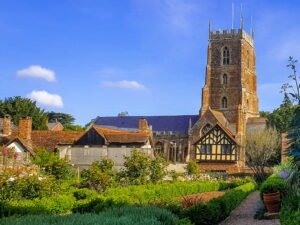